Originally the personal bodyguard to Charles I, the Scots Guards lineage can be traced back to 1642. Today, the Scots Guards is Scotland’s Regiment of Foot Guards and an operational, deployable, first-line Infantry Regiment of the British Army consisting of the Battalion (the fighting component), F Company (ceremonial) Scots Guards Association (veterans), charity, recruitment team as well as the Pipes & Drum and Band. CiD created a new look and feel website with improved functionality and e-commerce of the shop element, to grow the customer base and income streams. More recently we have been commissioned to record the Presentation of New Colours at Buckingham Palace and to provide all associated print collateral to celebrate the event. 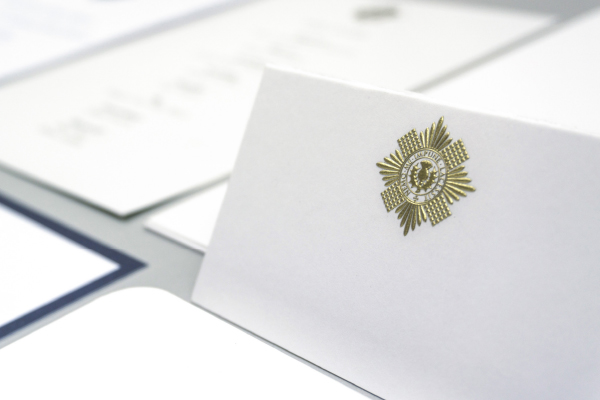 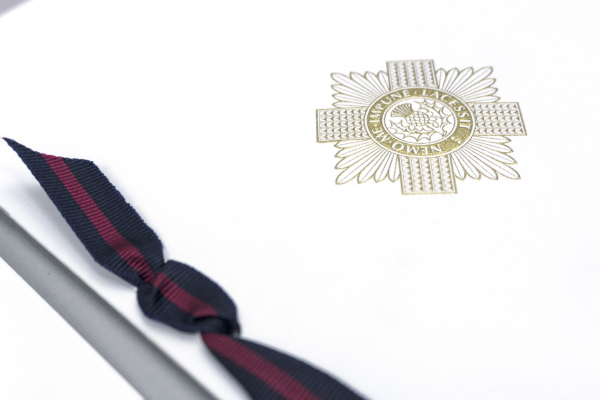 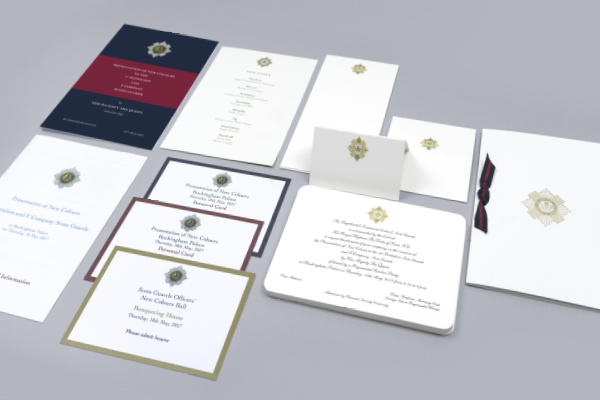